Starting with the world’s first English-language cancer journal in 1916, AACR journals have provided a publication forum for discoveries that span the breadth and depth of basic, translational, clinical, and epidemiological cancer research. The journals’ editorial boards draw on experts in all disciplines, making AACR publications a trusted resource for the latest advances and providing a strong signal of quality amid the noise of a crowded scientific information landscape.

High Standards, High Impact
An indicator of journal quality is the Impact Factor, which uses article citations to measure the relative importance of a journal within its field: 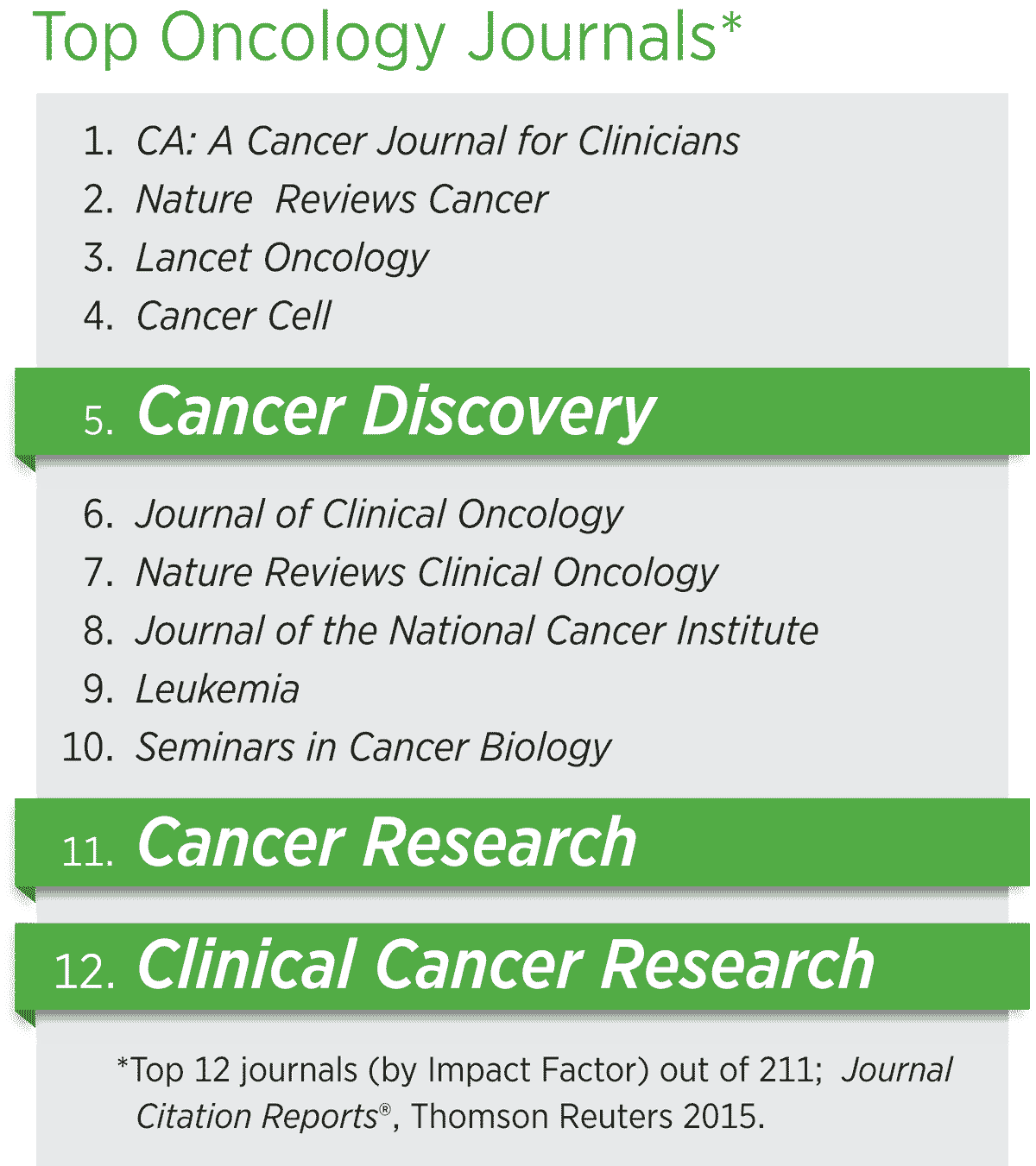 Major Milestones in a Proud Publishing Tradition
The number of articles published in Cancer Research, the longest-running AACR journal, surpassed 50,000 in 2015. In 2016, the journal will celebrate its 75th anniversary.

Clinical Cancer Research marked its 20th year of publication in 2015. Since its launch in 1995, the journal has provided a vital publication outlet for high-impact translational and clinical research, helping to transform molecular and cellular insights into clinical interventions to benefit patients. 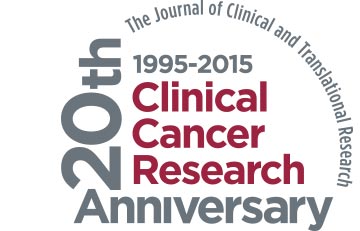 Defining the Frontiers of Cancer Science
Since its launch in 2001, Molecular Cancer Therapeutics has been a source of cutting-edge research in the area of small-molecule therapeutics. The journal recently identified large-molecule therapeutics as an emerging area in the field, and the new category has attracted a growing number of high-quality research articles.

Cancer Prevention Research supported the emerging field of cancer immunoprevention in 2015, commissioning a series of invited articles on the subject and expanding its scope to accommodate an increasing number of proffered articles.

New Editorial Leadership
In September 2015, the AACR appointed Robert D. Schreiber, PhD, and Philip D. Greenberg, MD (below), as the new editors-in-chief of Cancer Immunology Research. Launched in 2013 under the leadership of Founding Editor Glenn Dranoff, MD (right), the journal disseminates advances in cancer immunology and immunotherapies that span the spectrum of science and medicine.

The editor-in-chief of an AACR journal establishes the publication's scientific vision, appoints an editorial board to support that vision, and maintains the journal's ethical integrity. The AACR thanks the following editors-in-chief for their hard work and stewardship of its scientific publishing program. 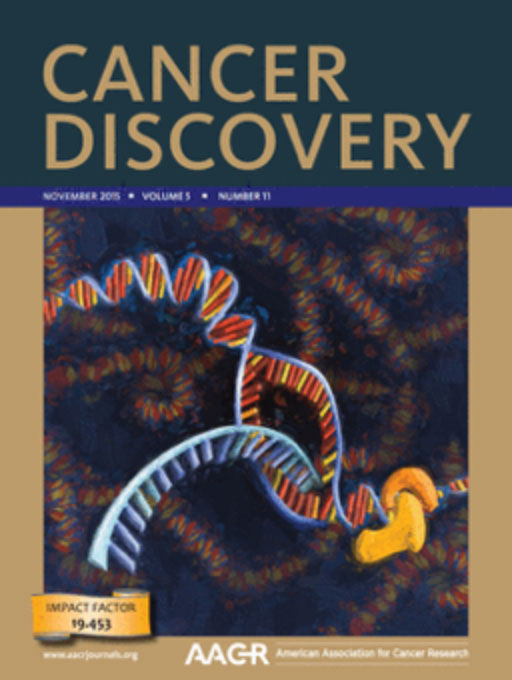 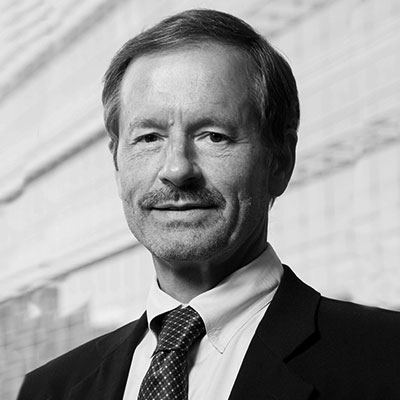 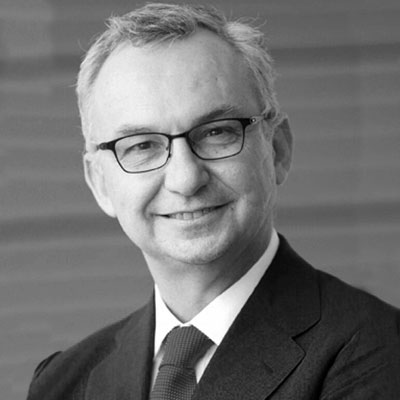 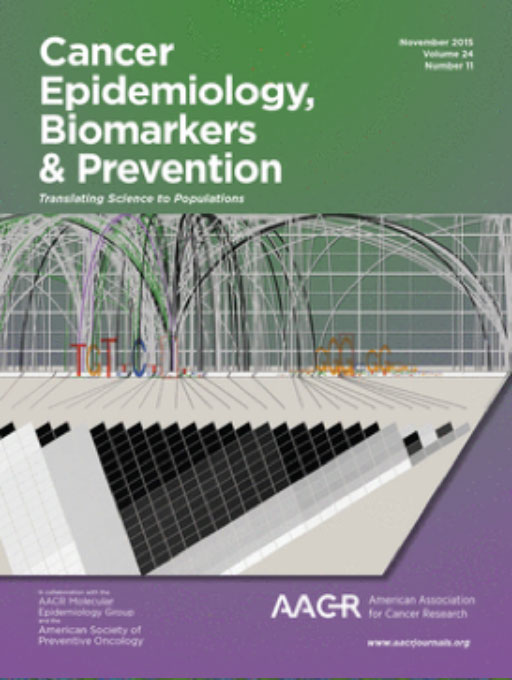 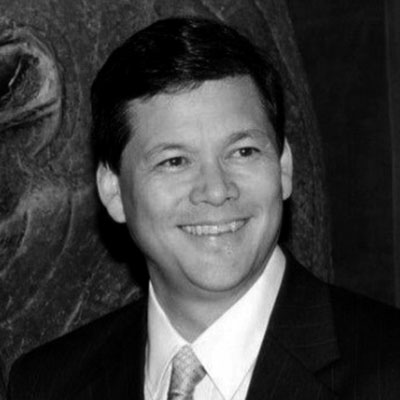 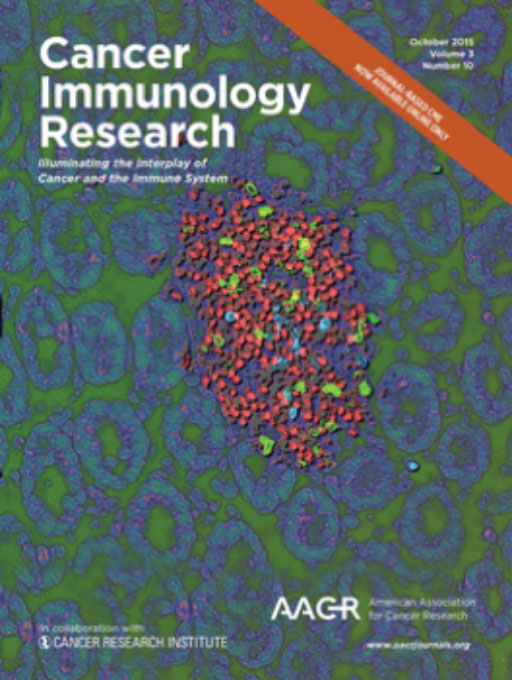 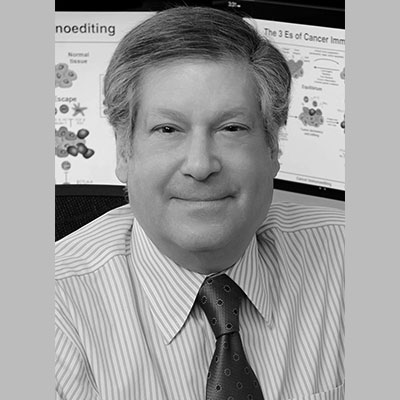 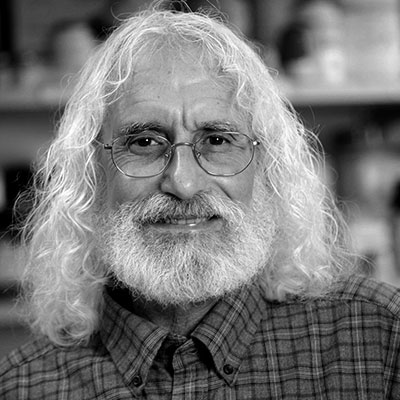 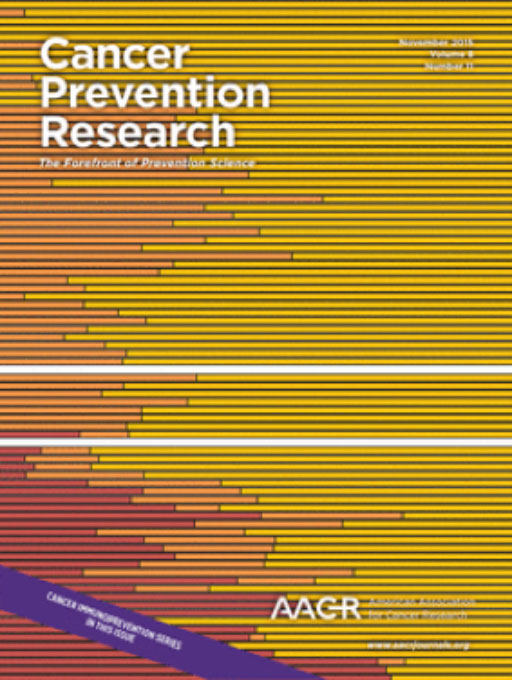 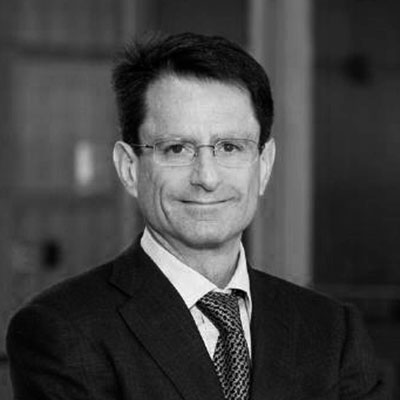 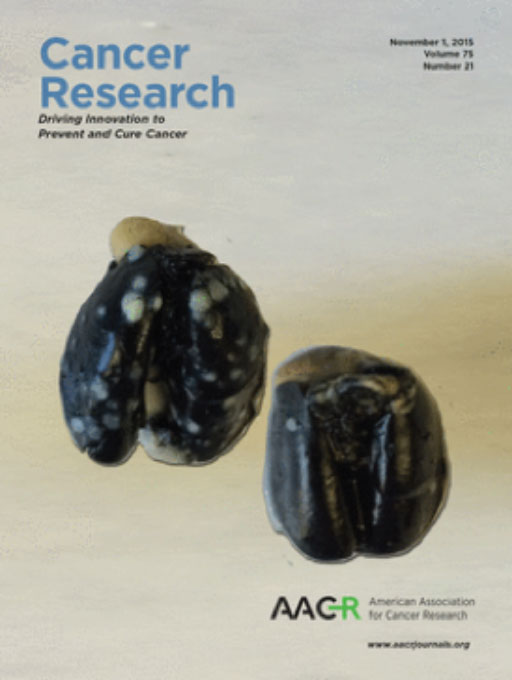 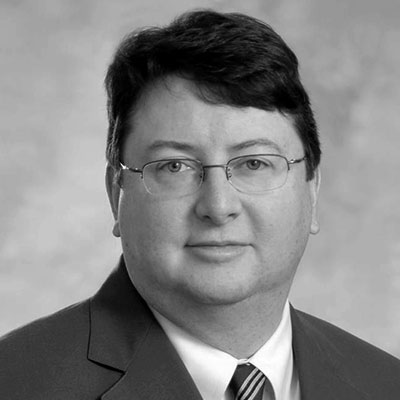 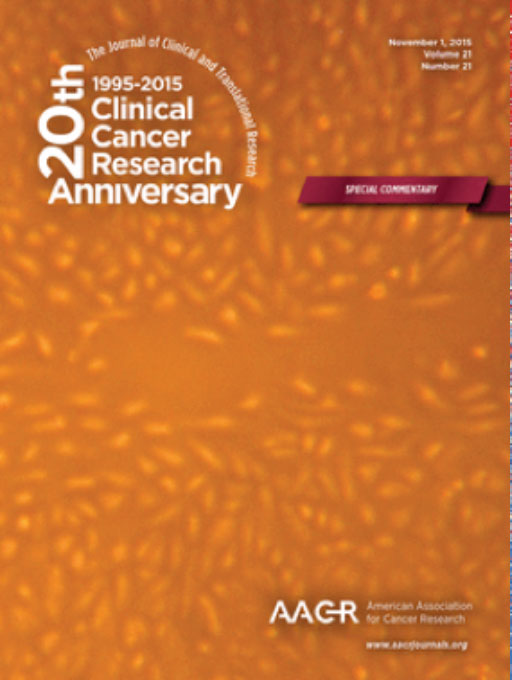 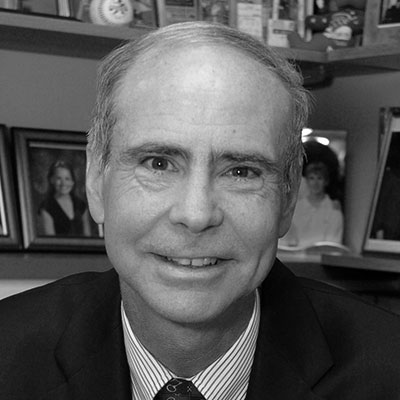 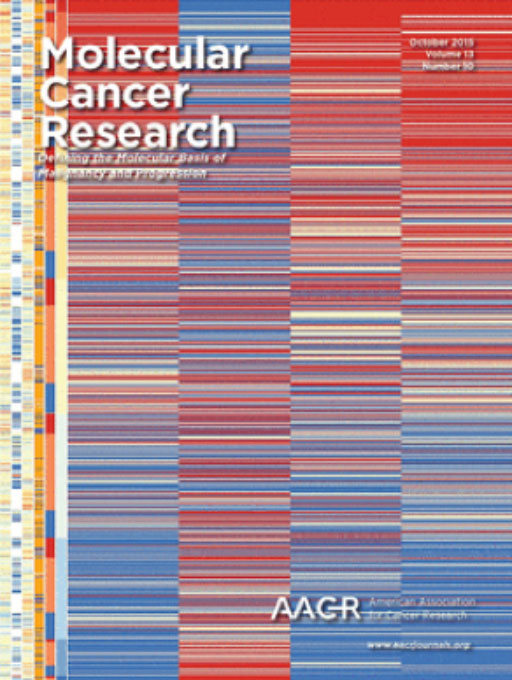 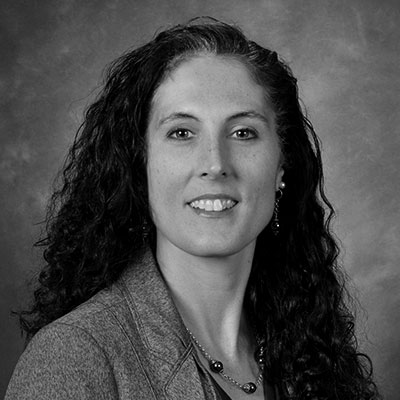 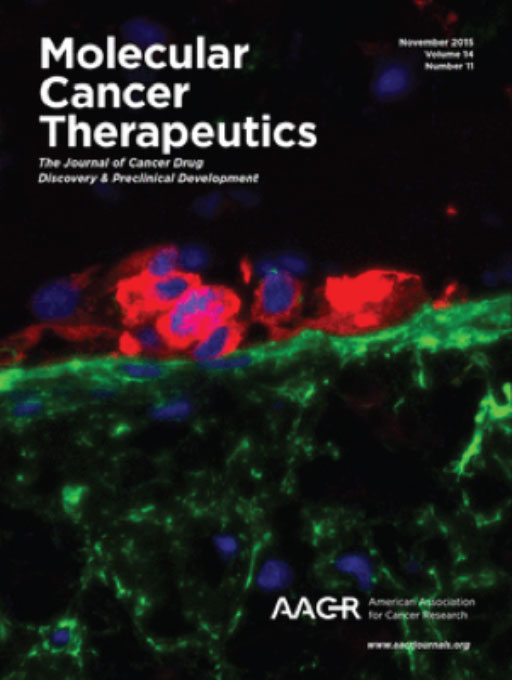 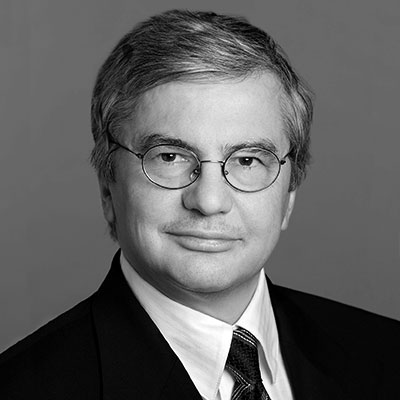