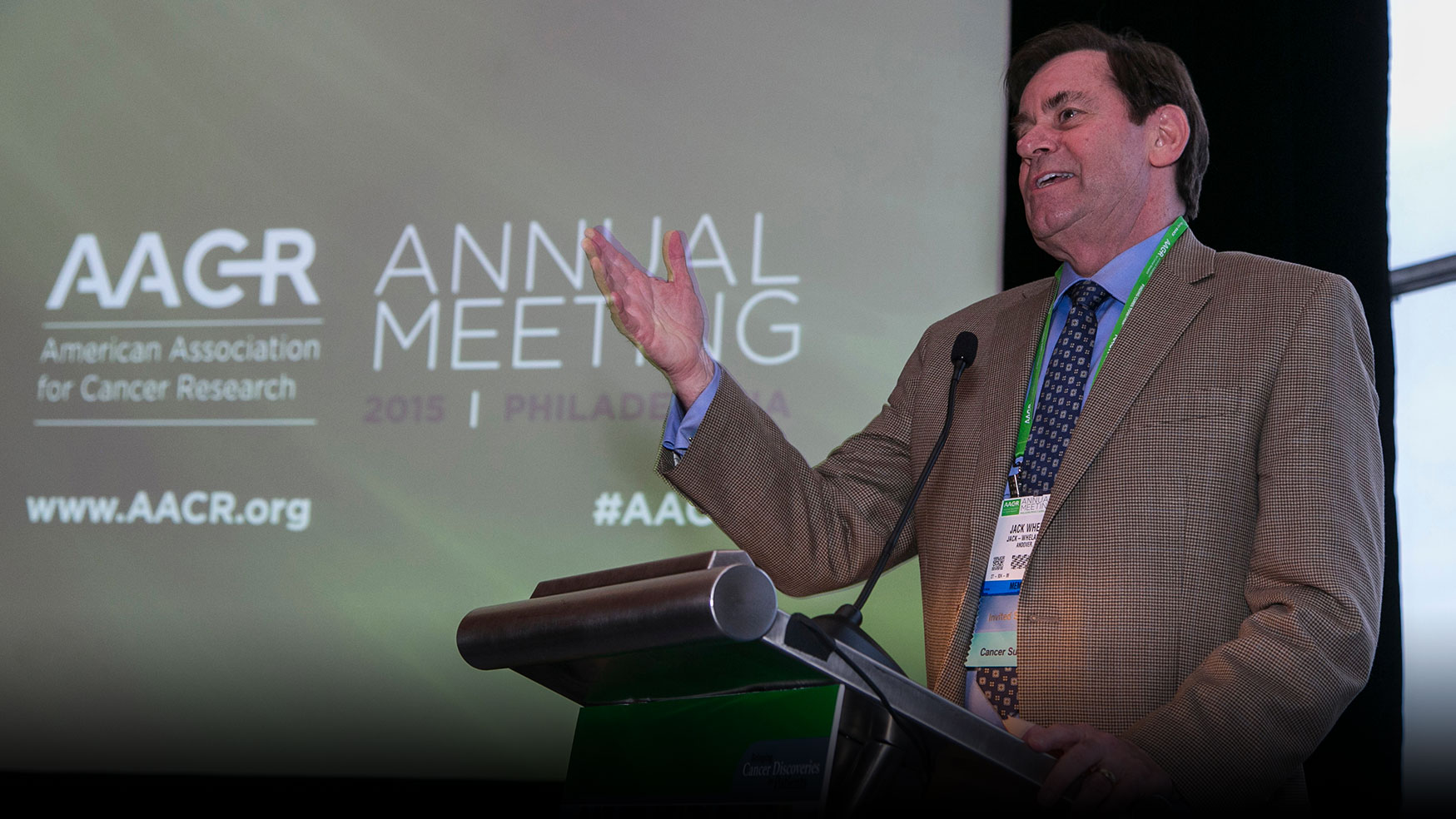 Applying scientific discoveries to improve the lives of cancer patients requires generous financial support from all sectors of the community — from government agencies and nonprofit organizations; from corporate partners; and from patients, caregivers, family, and friends. The AACR Foundation brings these sectors together, directing their varied interests toward the common goal of preventing and curing cancer.

Thanks to the efforts of the AACR Foundation and the generosity of its supporters, AACR leadership can make decisions based upon scientific need, investing in emerging areas of research by supporting conferences, projects, and investigators that offer long-term promise as well as immediate impact for patients.

Honoring the Generosity of June L. Biedler, PhD
In 2015, the AACR launched two programs honoring the memory of June L. Biedler, PhD, a longtime AACR member, a former member of the Board of Directors, and a recipient of the AACR G.H.A. Clowes Memorial Award for outstanding accomplishments in cancer research. Dr. Biedler passed away in 2012, but her contributions to the AACR have continued. In October 2014, her estate made a gift of $2.5 million to the AACR, the largest bequest in AACR history. The AACR used these funds to establish two new awards: 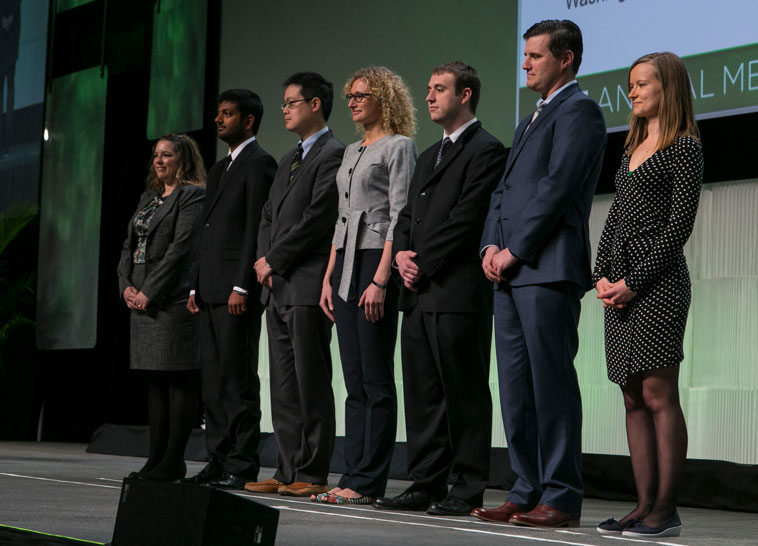 Public Education: "The More We Discover Why, The More We'll Know How"
Since its founding in 2000, the AACR Foundation has been a valuable source of cancer research news and information for cancer patients, advocates, and the public. These educational resources were greatly expanded in 2015 as part of the launch of a redesigned Foundation website. In addition to the latest research news, Foundation website visitors can access NCI-approved information on cancer types, learn about clinical trials and recent FDA approvals, and read the personal stories of patients who have benefited from advances in cancer research and of the researchers who made these advances possible.

In 2015, the Foundation launched its first ever marketing campaign to increase public awareness of the AACR and to increase funding for cancer research. The theme of the campaign was summarized by the tagline "The more we discover why, the more we'll know how." The campaign noted that continued progress against cancer depends on better understanding of its complexities, and that the AACR — with the scientific breadth and depth of its members and its ability to foster collaborative relationships — is uniquely positioned to expand that understanding.

The campaign included print, online, radio, television, and billboard advertising in the greater Philadelphia region, in order to maximize awareness of the AACR in its home city. In addition to the new website, the Foundation also reached out globally with an expanded presence on Facebook and Twitter. 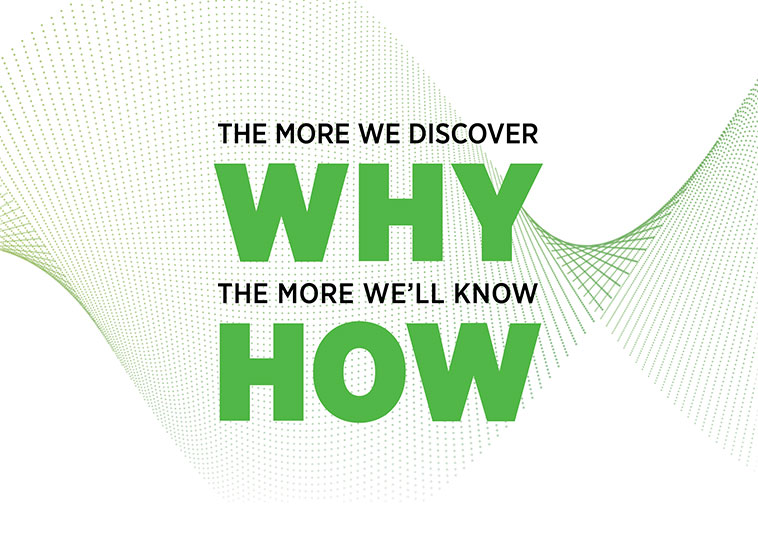 Building Community and Relationships: AACR Runners for Research/AACR Rock 'n' Roll Philadelphia Half-Marathon
The AACR Runners for Research program enables individuals, groups, and companies to channel their passion for running toward a common goal of supporting lifesaving cancer research. The AACR Foundation partnered with runDisney and the Rock 'n' Roll Marathon Series® to give Runners for Research members opportunities to run in races in more than 25 cities in 2015. The showcase event of this partnership was the AACR Rock 'n' Roll Philadelphia Half-Marathon, held October 31 in the AACR's home city. The AACR was named the charity partner of the event, which raised $135,000 to fund critical programs. 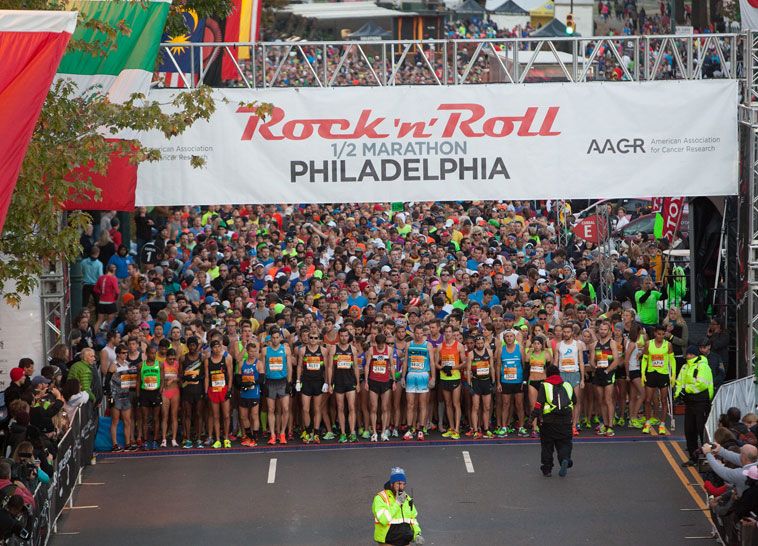 AACR Industry Roundtable
February 2015 marked the tenth anniversary of this meeting, at which the AACR brings together industry leaders with senior academic scientists and AACR leadership to identify opportunities to advance progress in cancer research. The AACR works with its industry partners on initiatives to expedite advances in the detection, prevention, and treatment of cancer.

AACR Advocacy Partnership Primer
At this inaugural event, held in November 2015, the Foundation brought together patient advocates and representatives from corporations, foundations, and research institutions at the AACR headquarters to engage them in the AACR's advocacy activities and partnership opportunities in support of those activities.

88 cents
Of every dollar donated to the AACR Foundation supports the lifesaving cancer research of members of the AACR. 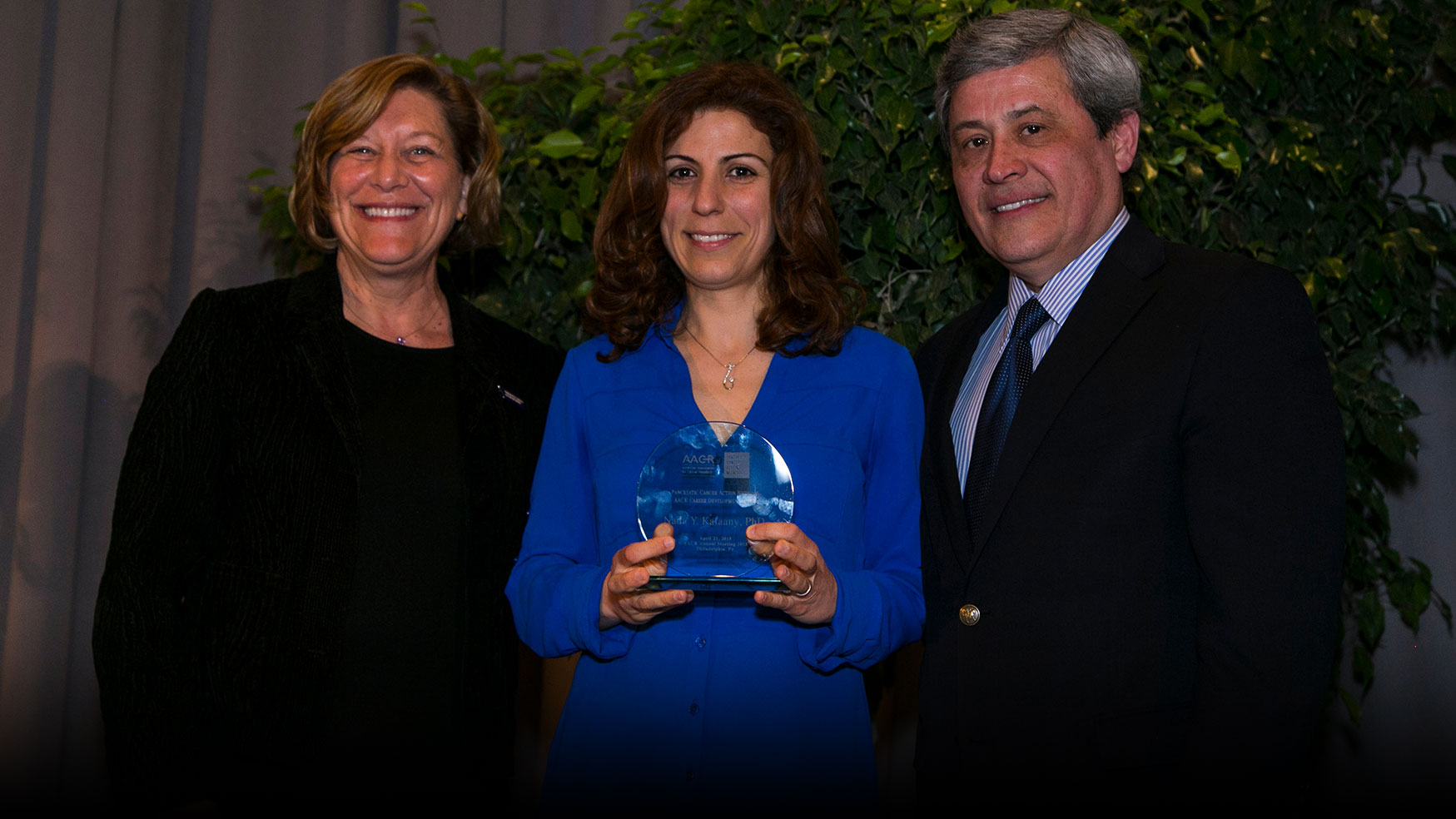 Fostering innovation in cancer science is at the core of the AACR’s mission, and research grants support investigators at all career stages to sustain that innovation. The AACR recognizes the following organizations for their vital support of research grants in 2015: 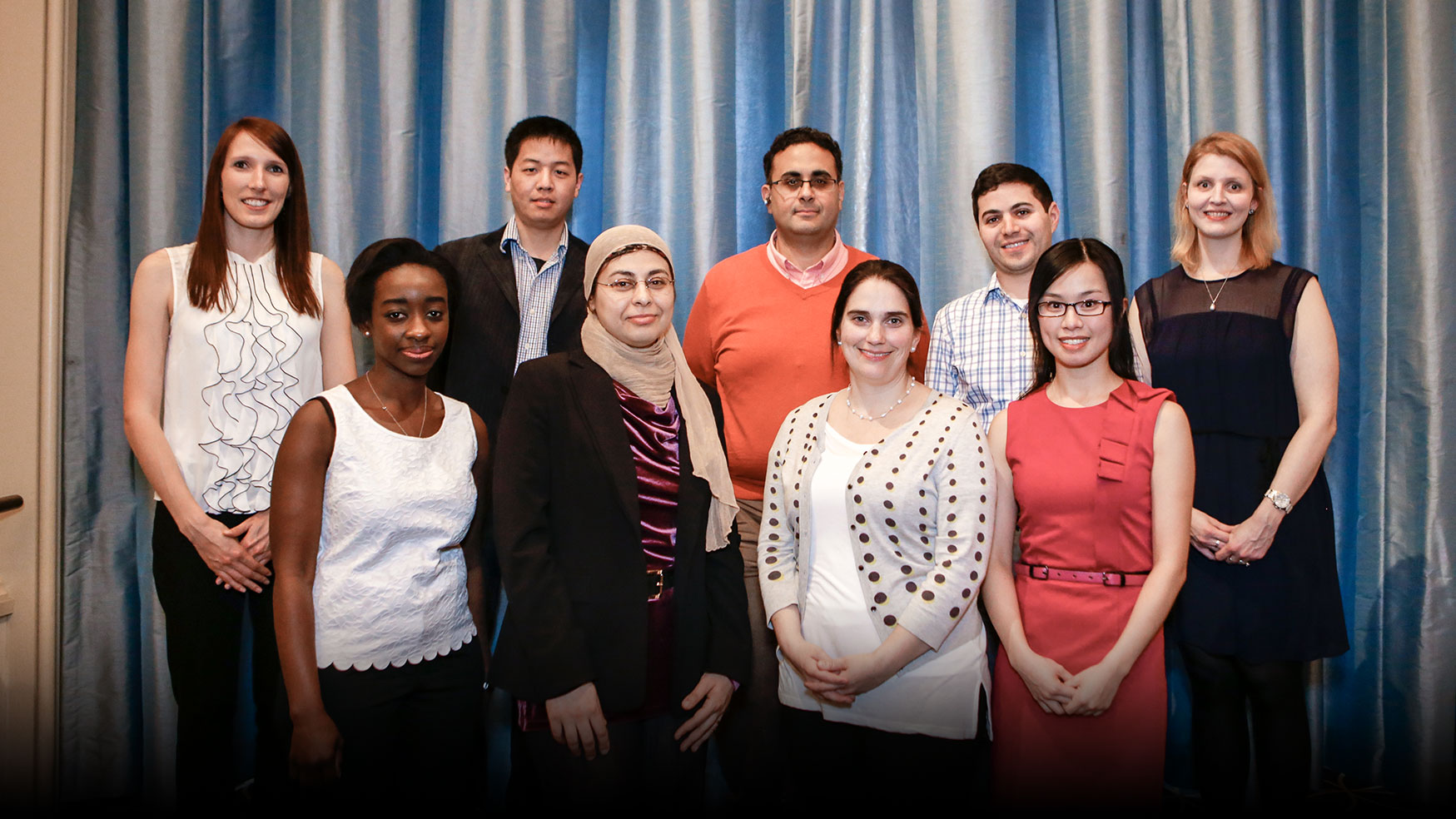