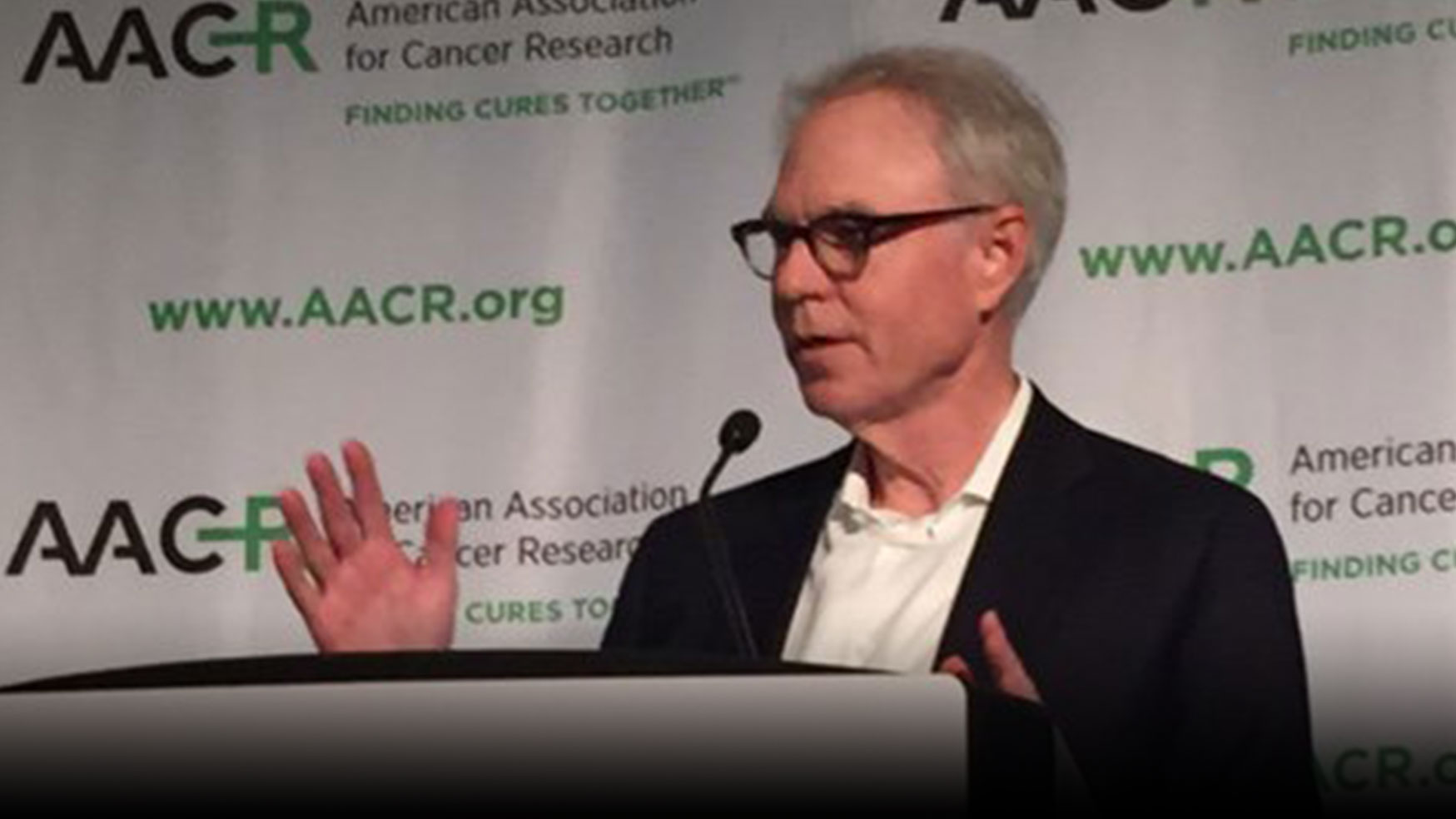 The AACR in 2016: A Look Ahead —
Shaping the Future of Cancer Research

AACR programs and initiatives have fostered collaboration, sparked innovation, and driven progress against cancer in the past year. In 2016, the AACR is taking bold steps to continue that progress by transforming the landscape and expanding the frontiers of cancer science.

Strategic Planning: Building the Foundation of the Cancer Research Enterprise
During the past year, the AACR Board of Directors led a forward-looking initiative to develop a Vision 2020 Strategic Plan for the organization. This planning initiative set goals for markedly reducing cancer incidence and mortality, established scientific priorities to support those goals, and defined the AACR programs that will support those priorities in 2016 and beyond.

Vision 2020: A Roadmap for Growth and Impact — Strategic Goals

AACR Provides Thought Leadership to Biden’s New Initiative to Accelerate Cancer Research
In 2015, the government’s efforts to find a cure for cancer were reinvigorated. The National Cancer Institute (NCI) received its largest annual appropriations increase in 12 years (for FY 2016), and Vice President Joe Biden — still mourning the death of his son, Beau, from brain cancer — called for an "absolute national commitment to end cancer as we know it today."

Within the first few days of 2016, AACR President José Baselga, MD, PhD, FAACR, led a group of 15 distinguished AACR members from 10 of the top cancer centers and medical institutions representing nine states to meet with Biden’s senior staff to discuss the state of cancer research. These AACR experts, comprised of AACR Board Members and other AACR leaders, offered insight into priorities that could help achieve the vice president’s vision of “making a decade worth of advances in five years.” Just days later, and specifically during his 2016 State of the Union Address, President Obama formally announced a national effort to be led by Biden to develop new treatments for cancer.

Prestigious leaders of the AACR were once again called upon a few weeks later to provide their expertise. Biden invited three presidents and Fellows of the AACR — Baselga, Charles L. Sawyers, MD, and Elizabeth Blackburn, PhD — to provide their thoughts and guidance at a special session at the World Economic Forum in Davos, Switzerland. Vice President Biden highlighted the importance of data-sharing initiatives during the session and cited AACR Project GENIE (see below) during his opening remarks.

Since then, Biden continues to visit cancer centers across the country to learn about the latest innovations, and hear first-hand perspectives from cancer researchers and physician-scientists, many of whom are AACR leaders and members, about how to propel cancer research forward.

As this national effort continues to gain momentum, the AACR will work collaboratively alongside all stakeholders in the broader cancer research and care community to help chart a course with the goal of conquering the more than 200 diseases we call cancer. 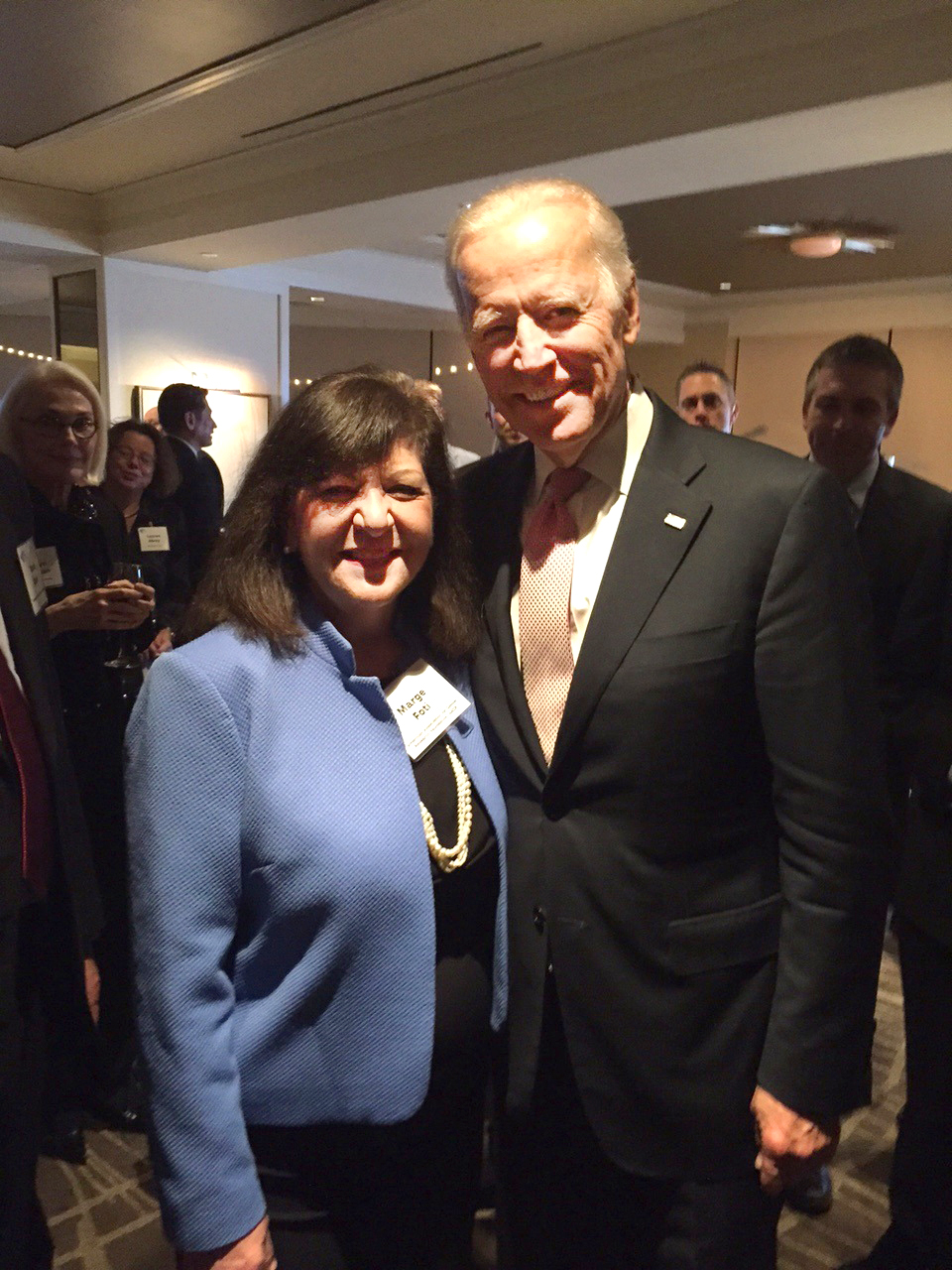 Project GENIE: Sharing Data to Catalyze Precision Oncology
In November 2015, the AACR announced the launch of Project GENIE (Genomics, Evidence, Neoplasia, Information, Exchange). AACR Project GENIE is a multi-phase, international data sharing project that will link cancer genomic data with clinical outcomes from tens of thousands of cancer patients into a registry that will improve clinical decision-making and catalyze clinical and translational research.

Project GENIE is the brainchild of AACR Past President Charles L. Sawyers, MD, FAACR. The AACR is the project lead, housing the Coordinating Center and providing the seed money necessary to launch phase I. After a period of exclusivity, all project data will be made publicly available (starting with an initial release in November 2016) to benefit cancer patients everywhere.

By linking genotypes to clinical outcomes, the data from project GENIE will help clinicians answer a range of clinical questions: 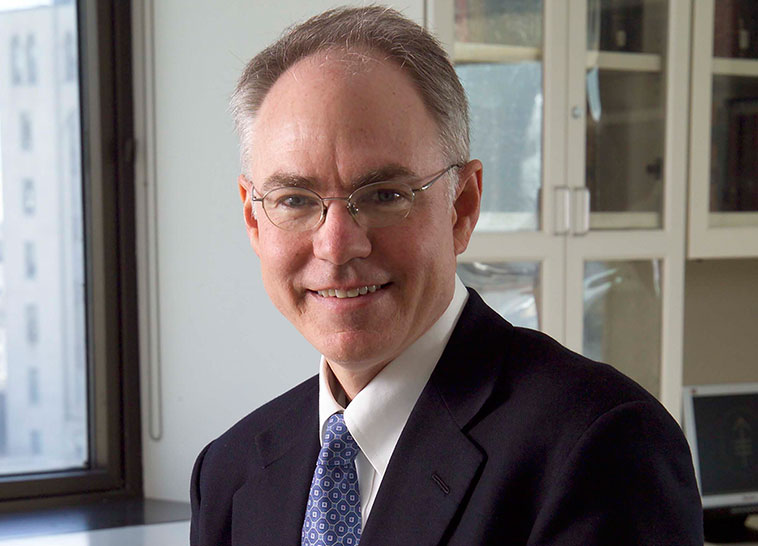 Think Tank: Shaping the Future of Cancer Prevention — A Roadmap for Integrative Cancer Science and Public Health
Throughout its proud history of setting the research agenda for the cancer community, the AACR has been instrumental in making cancer prevention a major focus of that agenda. From the prohibition of smoking in session rooms (1969) to the first major session on prevention (1979) to the presentation of the AACR-ACS Award for Research Excellence in Cancer Epidemiology and Prevention (1992), the AACR Annual Meeting has provided a forum for pioneering cancer prevention science. As the needs of the field have expanded, the AACR has acted boldly to meet those needs — establishing a multidisciplinary journal with a focus on prevention (Cancer Epidemiology, Biomarkers & Prevention, 1991), creating the first major annual meeting devoted to Frontiers in Cancer Prevention (2002), and eventually launching the first scientific journal dedicated exclusively to cancer prevention from preclinical research to clinical trials (Cancer Prevention Research, 2008). 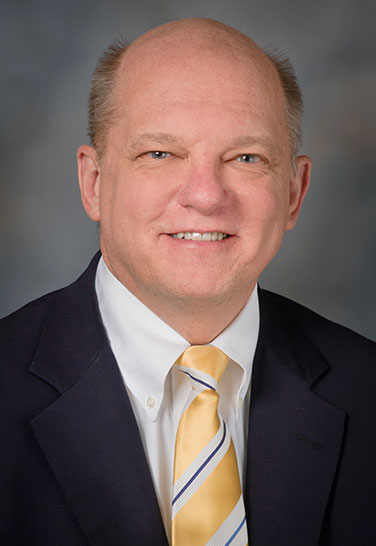 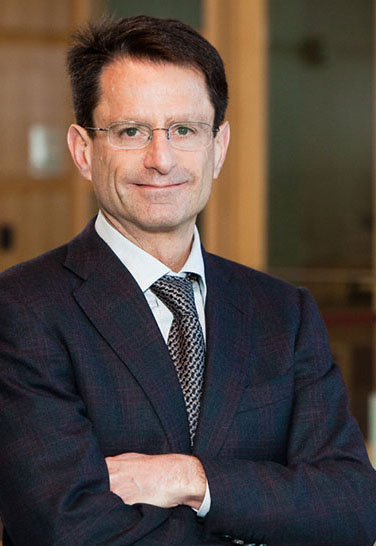