Progress against Cancer in 2015 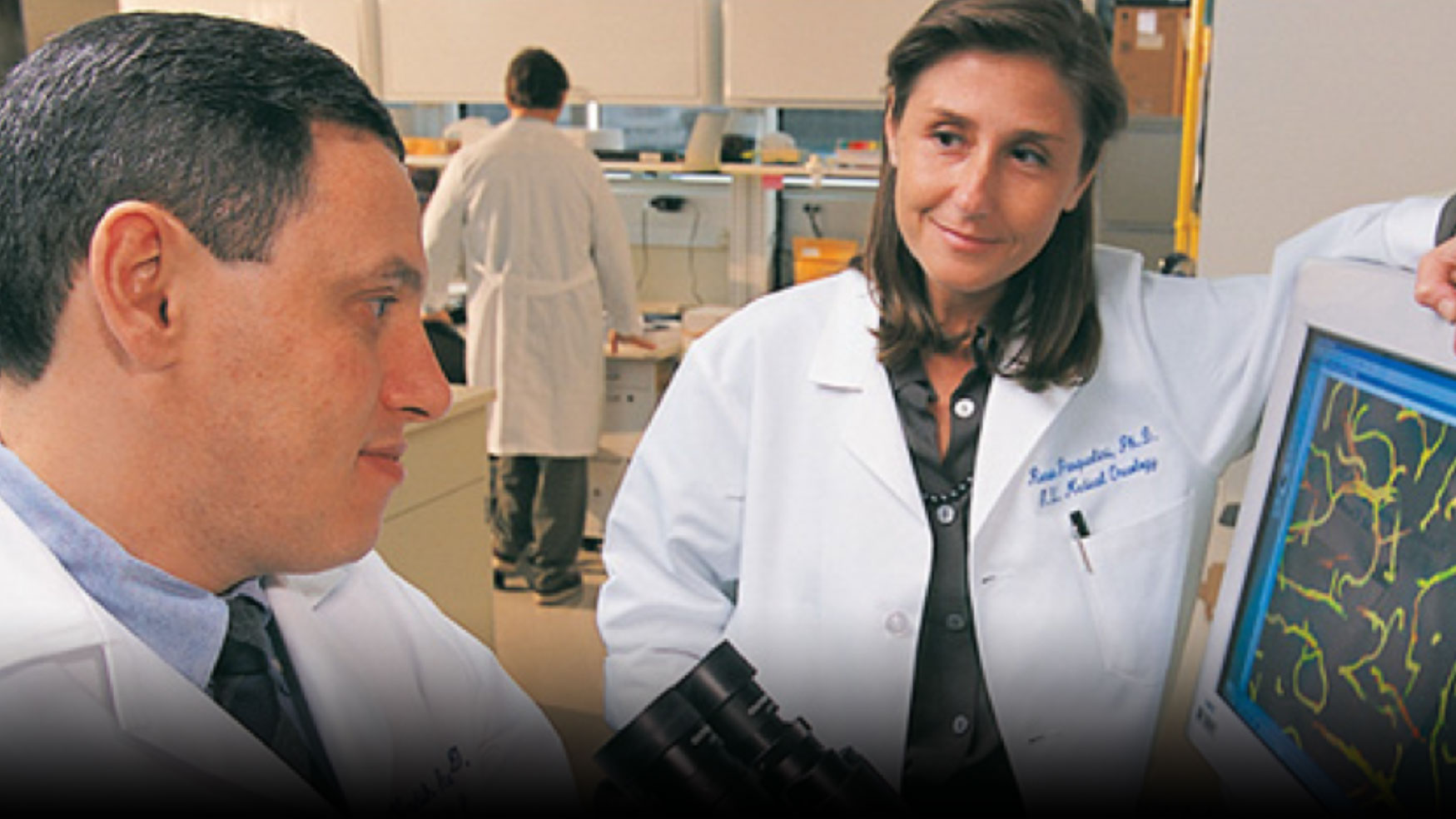 Progress against Cancer in 2015 —
Powered by Research

Research increases understanding of the collection of diseases known as cancer and allows the translation of knowledge into new and increasingly precise ways to prevent, detect, diagnose, treat, and cure many of these diseases. In 2015 alone, research fueled U.S. Food and Drug Administration (FDA) approval of 16 new anticancer therapeutics and seven new uses for previously approved anticancer therapeutics.

Four of the newly approved drugs — daratumumab (Darzalex), dinutixumab (Unituxin), elotuzumab, and talimogene laherparepvec (Imlygic) — work by harnessing the power of a patient’s own immune system to fight his or her cancer, which demonstrates the emergence of cancer immunotherapy as a key pillar of care. The power of cancer immunotherapy lies in the remarkable and durable responses experienced by patients with a variety of types of cancer.

The American Association for Cancer Research (AACR) is proud to have helped catalyze the progress made against cancer in 2015 through its many programs, services, and initiatives. For example, early results from the clinical trial that led to the October 2015 FDA approval of the immunotherapeutic pembrolizumab (Keytruda) for treating certain patients with non–small cell lung cancer were first disseminated at the AACR Annual Meeting 2015.

With one in two U.S. men and one in three U.S. women expected to be diagnosed with cancer in their lifetimes, it is vital that the organization communicates the spectacular advances against cancer to all sectors of the American population. The annual AACR Cancer Progress Report is a cornerstone of the AACR’s efforts to increase public understanding of cancer and the importance of cancer research to public health, and to advocate for increased federal funding for the National Institutes of Health (NIH), the National Cancer Institute (NCI), and the FDA.

The AACR Cancer Progress Report 2015 chronicles how federally funded research spurred progress against cancer in 2015 and showcases the fact that the number of FDA-approved molecularly targeted anticancer therapeutics more than doubled in the past five years.

As AACR President (2015–2016) José Baselga, MD, PhD, FAACR, stated in the report, “…these are exciting times and … the pace of discovery and application of new knowledge to patient care is rapidly accelerating.” 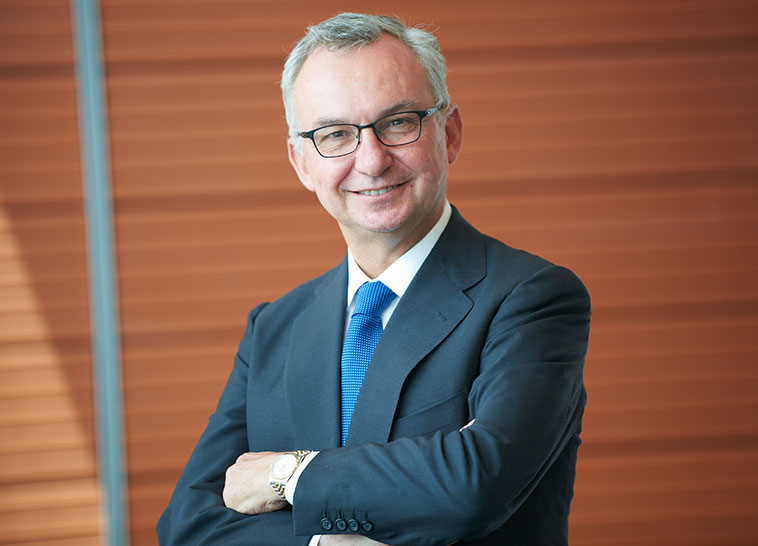